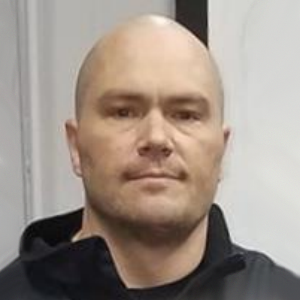 Coach Crouch has studied with some of the best skating coaches out there. He has been coaching all levels of youth hockey including AAA for the past 15 years. He also has served as a mentor / trainer / power skating instructor the past 15 years including his own renown Alpha Hockey program in Cincinnati OH. Coach Crouch has also been the weekday skills and conditioning coach in Cincy for the Spartans since its inception 6yrs ago. 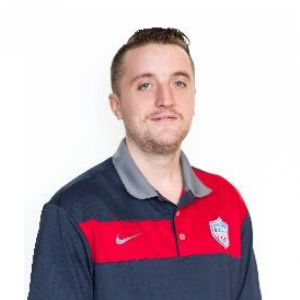 Ryan Gayso is a native of Pittsburgh, PA. He graduated from Robert Morris University with a bachelor’s degree in TV/Video Production and a Minor in Photography. Gayso was a goaltender on both RMU's NCAA and AHCA Division I teams. He has coached hockey since 2009 and has experience at the junior level as an assistant coach with the Evansville Thunderbolts and Point Mallard Ducks of the NA3HL, where he presently coaches. 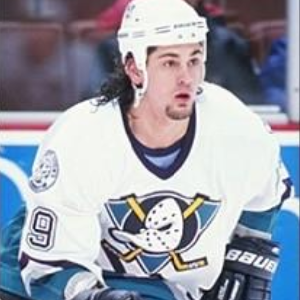 Frank has 20 years of professional hockey including NHL and 4 years Canadian Major Junior in the Western Hockey League. He was drafted 147th by the Washington Capitals and played 1000+ pro games played including NHL/AHL/ Top European Leagues. Frank had multiple league all-star selections including CHL / Team Canada Spangler Cup and played in the World Hockey Championships on 2 occasions. He has been coaching / mentoring/ training/ advising youth players for the past 15 years through development camps and most recently in NKYA. He was also player / assistant coach of several top European teams 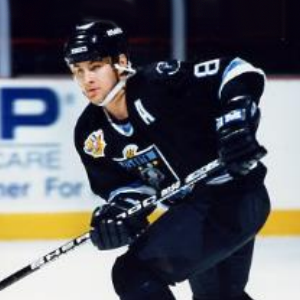 Colin played 4 years Canadian Major Junior hockey (OHL), scoring over 300 points with the Niagara Falls Thunder and Sault Ste Marie Greyhounds. He played in 2 consecutive CHL Memorial cups with 1 MC All-star selection and had over 500 professional games in IHL / ECHL, amassing over 400 points. He also won a Turner Cup in 93-94 with the IHL’s Atlanta Knights. Colin was the Assistant Coach for Dayton Bombers ECHL 97-98, 05-06. He has been a youth Coach/ Trainer/ Mentor past 10 years. 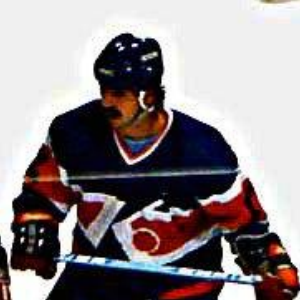 Ron Leef was born in Orillia Ontario Canada. Lives in Fort Wayne, IN with his wife Nancy and daughters Kristen and Alyssa Son Jackson. Played 2 years in OHL, tryout with Vancouver Canucks 1981, played 6 years in IHL with Fort Wayne Komets. He was inducted into FW Komets Hall of Fame. Ron has 18 years coaching youth hockey Mite thru U16 AAA, 6 years coaching High School hockey, 6 years coaching College hockey. He is owner and instructor of Synthetic training Facility in Fort Wayne. His son Jackson Leef plays for the Brampton Beast of the ECHL. 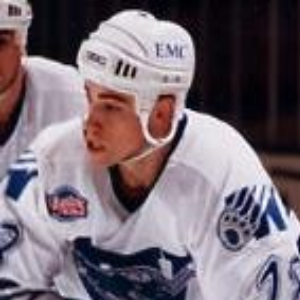 Jarrett Deuling played four years in the WHL with the Kamloops Blazers, winning two Memorial Cups. He was drafted in the third round, 56th overall by New York Islanders in 1992 draft. He played seven years professionally in the AHL, IHL and NHL. 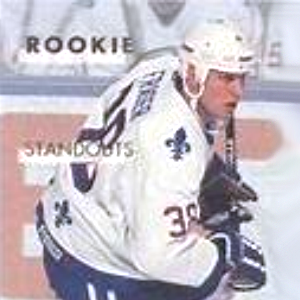 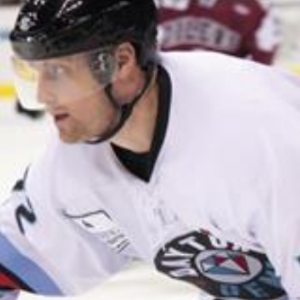 Chris Lipsett, Hockey Director of the CKHA, graduated from Clarkson University with a degree in Engineering, where he also played NCAA Div I hockey. Lipsett has played in a total of 869 pro games in the AHL, IHL, ECHL, CHL, and Europe. He has over 20 years of professional coaching and instructional experience with hockey schools and camps. 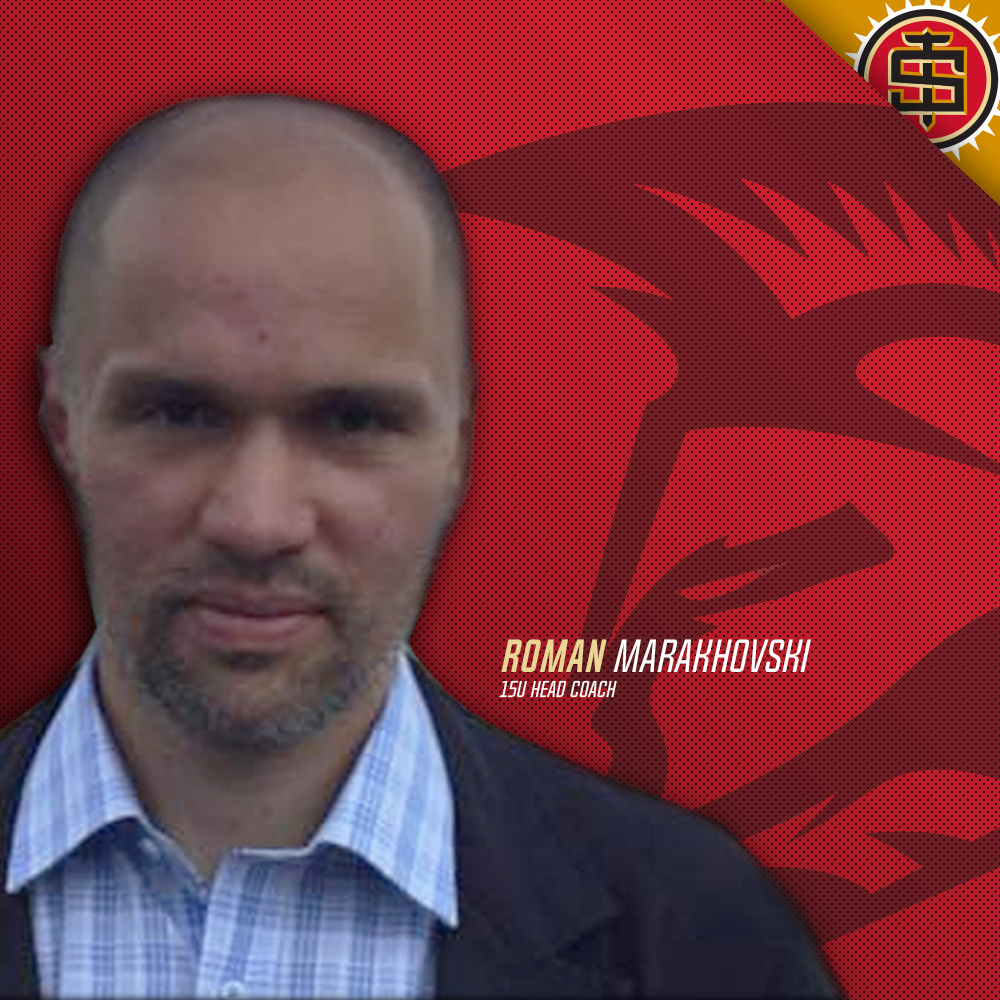 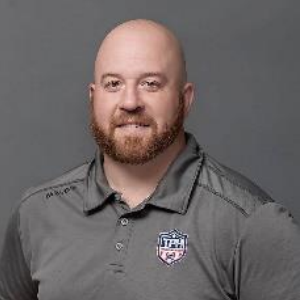 Michigan native who graduated from St. Frances Cabrini in Allen Park, MI. Played 4 seasons in the OHL for the Plymouth Whalers. Played 13 years of professional hockey, which included a stint with the NHL’s Carolina Hurricanes. Played 3 seasons overseas in Italy.  Coached two years of ‘AAA’ hockey with the Compuware and Victory Honda organizations. Comes from a big, close-knit family, with upwards of 100 family members.