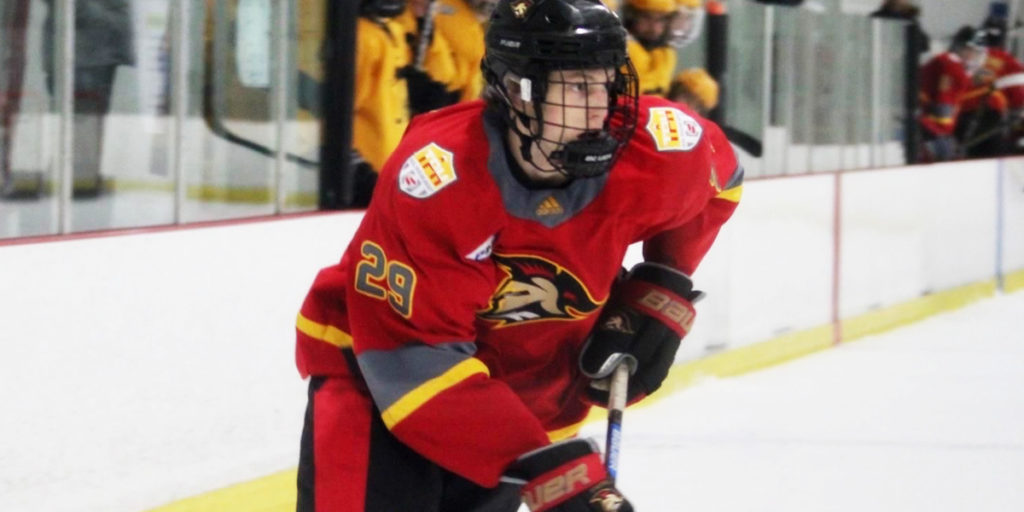 The Tri State Spartans of the NAPHL are pleased to announce that 18U forward Keaton Lipsett has signed a North American Hockey League (NAHL) tender agreement with the Odessa Jackalopes of the NAHL’s South Division.

Lipsett, 18, played his first season of 18U hockey during the 2020-21 season, which was Tri-State’s first as full members of the NAPHL.

Lipsett spent the 2019-20 season playing for the Tri State Spartans 16U team. In 42 games overall, he recorded 30 points and he also played in four NAPHL games during the September 2019 event.

He is the first player from the Tri State 18U team who has signed an NAHL tender this season.

A tender is a contract, of sorts, a player signs announcing his intentions to play for that particular NAHL team and that NAHL team only. Once a player signs a tender with an NAHL team, his playing rights belong to that team within the NAHL and he may not be recruited by any other NAHL team. Each team is granted ten (10) tenders, which include two (2) tenders exclusively used on players from the NAPHL – plus or minus any trades – which became active on Nov. 1. Tendered players are not eligible for the 2021 NAHL Draft. 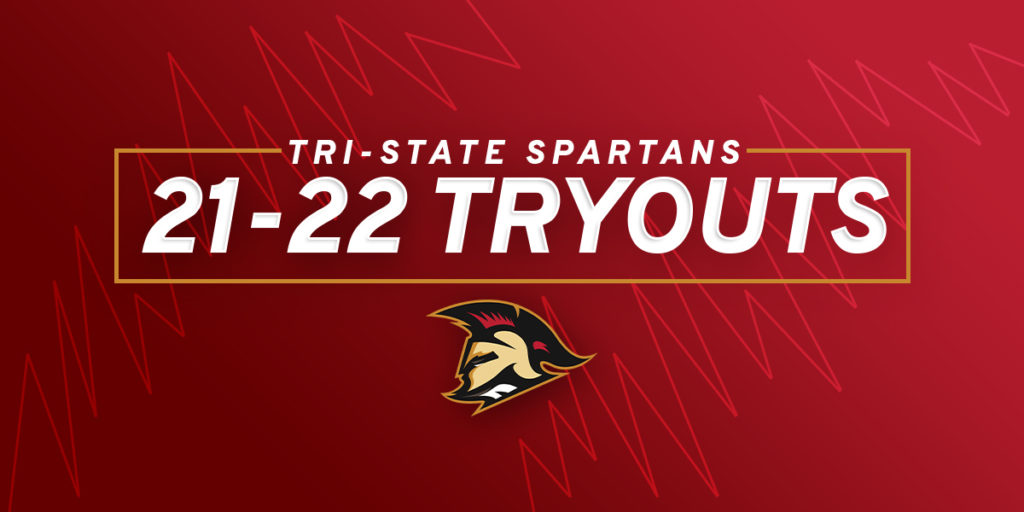 We are excited to announce the dates and times for the Tri-State Spartans Tryouts for the 2021-22 season. There is still time to register, CLICK HERE TO REGISTER TODAY.