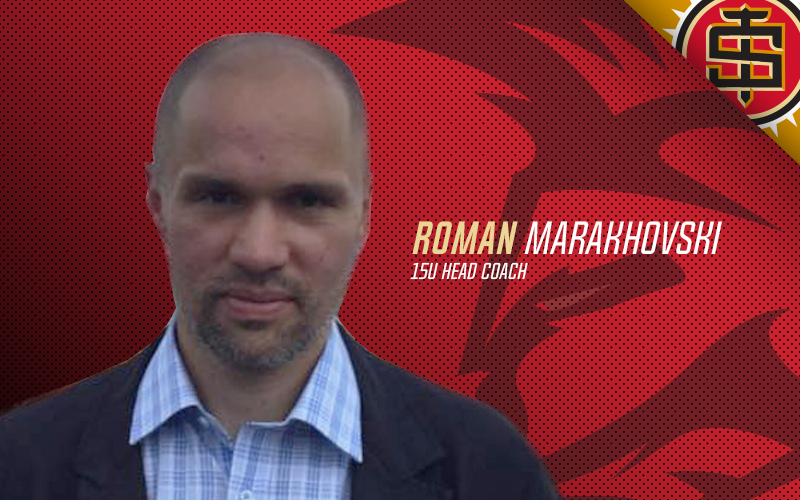 Tri-State Spartans Executive Director Chris Lipsett and Director of Hockey Operations Iain Fraser are pleased to announce Roman Marakhovski as head coach of the U15 Spartans.

“Roman brings a massive amount of experience from his playing career and his time coaching at the ECHL level as well as coaching at the highest youth levels,” said Lipsett. “We’ve taken the opportunity to add his experience to our program and more importantly his strong character. Roman’s character aligns well with what we believe it means to be a Spartan. Roman will accelerate the growth of our club while instilling the character that we expect of our players.”