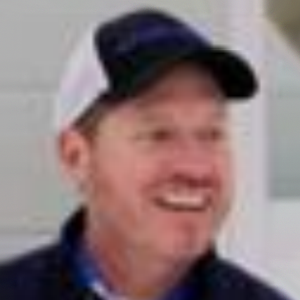 Greg Austin has been coaching College, Midget AAA, and High School hockey athletes for over 20 years. He played Maritime Junior A hockey at Halifax for 2 years and has received USA Level V and Canada Level III coaching certifications. 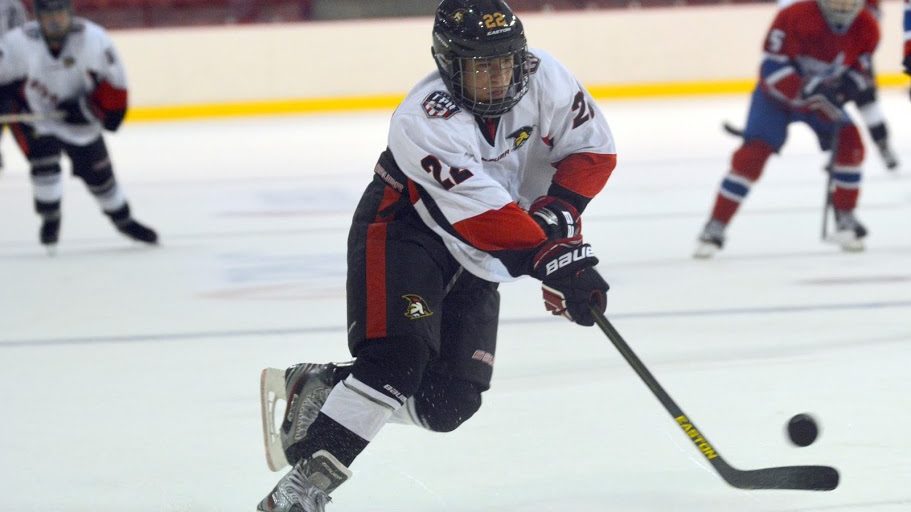 The Queen City Hockey Association (QCHA) is proud to announce the return of the Tri-State Spartans hockey program for the 2019-2020 season. Last week, QCHA applied for the reinstatement of the Tier I Tri-State Spartans multi-city model program. Furthermore, QCHA will contract with Total Package Hockey (TPH) to run the day to day operations as they previously did for four seasons starting in 2014-2015 when the program first started.

“We are thrilled to once again work side-by-side with Total Package Hockey in bringing back the Spartans program,” Todd Adrien, President of QCHA said. “In working alongside TPH, we have a hockey-operations partner committed to the process of developing players and advancing them to the next level. We look forward to working together to grow the brands of QCHA and the Spartans program.“

In announcing the return of the Spartans, QCHA is proud to continue its “Multi-City” approach to building competitive ‘AAA’ hockey teams, supporting players and their families from Cincinnati, Indianapolis, Fort Wayne, Dayton, Evansville, Lexington, Louisville and Butler County. This approach will ensure playing opportunities at the Tier I level for individual families in the area, while assembling teams that can compete at the Tier I level.

“This model is about creating high level playing opportunities for dedicated, driven, goal-oriented student-athletes who possess the character, work ethic and skill set to play at the ‘AAA’ level,” stated Chris Lipsett, who occupies many leadership positions for TPH, and will be the Director of Hockey Operations for the Tri-State Spartans. “Our goal is to build a competitive program that readies our players for success at the next level. Our belief is that if we focus on the individual and team development process, results, including player advancement will take care of itself.“

Spartans Assistant Director of Hockey Operations Iain Fraser says the Spartans program will pick up where they left off by offering an elite schedule of Tier I Elite League events, along with scheduling relationships with top teams in the country. All of this in an effort to allow players to live at or close to home and still have consistent access to top competition.

“While nothing trumps culture, coaching and the environment we foster with our Spartans teams, the competition we go up against can play an important role in the rate at which development occurs,” Fraser said. “We will continue to build highly competitive schedules, utilizing our relationship with the Tier I Elite League, for our Spartans teams to take advantage of and develop. Competition fuels development.“

The Spartans will be releasing more information about the return of the program over the next several weeks, including team and tryout announcements, coaching assignments and exciting program offerings.