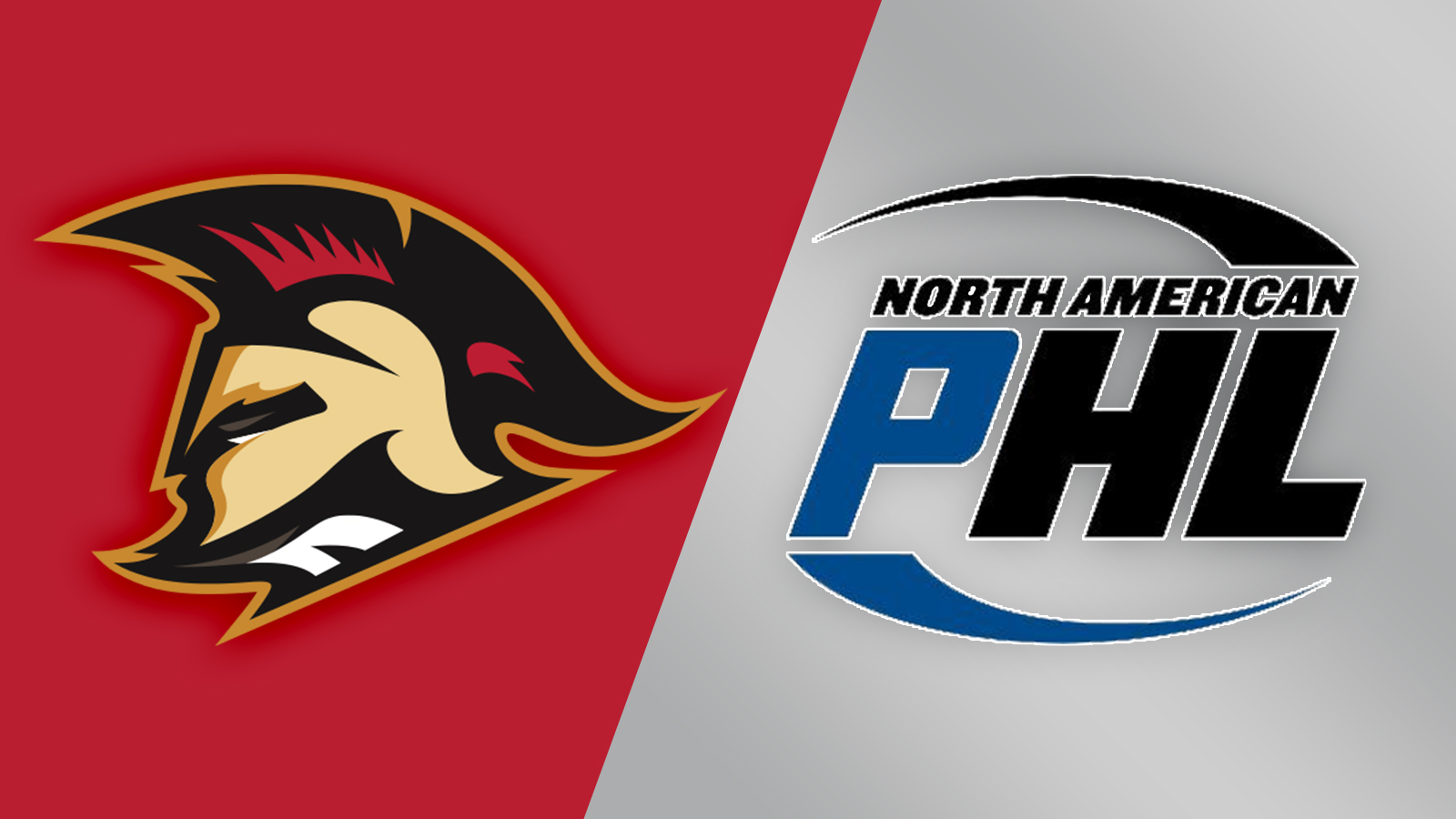 The Tri-State Spartans are pleased to announce acceptance into the North American Prospects Hockey League (NAPHL) for the 2020-2021 season.  With an aim to expose top-level players to the opportunities that are readily available to the players in more traditional hockey markets, the Tri-State Spartans, with the regional model, know that joining the NAPHL is the next step in making this happen.

The NAPHL is comprised of regular-season events leading up to its Championship Tournament in which the top teams at each level compete for a league championship.  NAPHL Events are some of the most scouted events in all of youth hockey.  There is no better stage to begin a season than in Blaine, MN, in cooperation with the NAHL Showcase, where there will be over 300+ NHL, NCAA, USHL, NAHL and other junior scouts will be in attendance.

“We are really excited to be accepted as a member in the NAPHL,” states TPH CEO Nathan Bowen. “The Tri-State Spartans players will really benefit from the exposure they will receive by being part of the league and we are thankful for the opportunity Mark, Tony and the entire league has provided for our Spartans program.”

“This is an exciting opportunity for the Tri-State Spartans program,” stated Hockey Director, Chris Lipsett, “ Not only does being part of the NAPHL provide the Spartans with a great league to compete, it also provides great events for exposure of our players to Junior and College scouts”

The Tri-State Spartans program was established in 2014, to bring elite players together and provide them with high performance training, professional coaching, exposure to competition with top team around the country while being held accountable for their academic performance while still being able to live at home.

The Tri-State Spartans program is managed by Total Package Hockey (TPH).  TPH was founded in 2001 with a vision to become the world leader in positively impacting the lives of student-athletes through the game of hockey.  Since inception, 45 #TPHTrained student-athletes have been selected in the NHL Draft, while 200 have committed to the NCAA level-189 of which are Division 1. In addition, 99 players have been selected in the OHL Priority Selection and 353 have signed tenders or been drafted in the USHL and NHL.  While proud of achievements made on the ice, the TPH team of coaches and mentors are most proud of the process of developing young men and women who are ready for the ultimate game-the game of life. 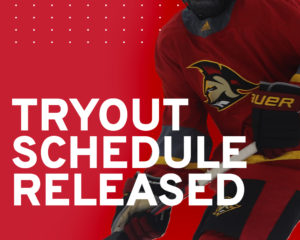 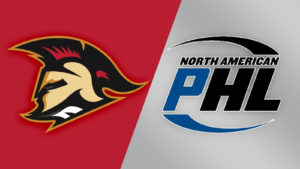