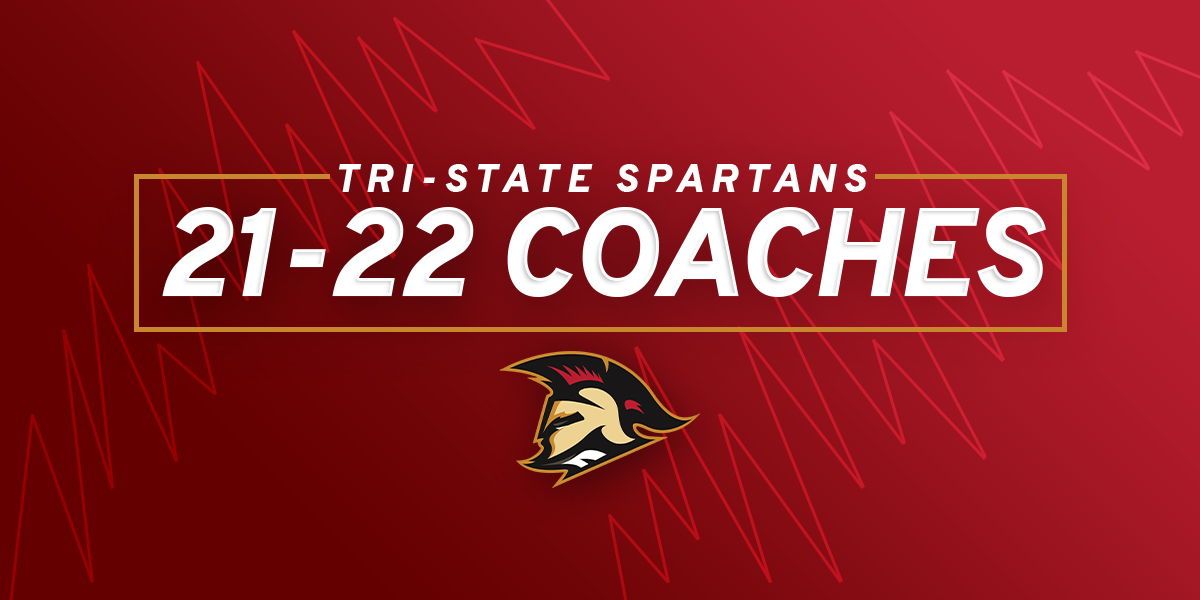 The Tri-State Spartans are pleased to announce the coaching staff for the upcoming season.  We are excited to have many of our coaches returning to the program and have added a great addition to the coaching slate.

Coach Kremer grew up playing youth hockey in Indianapolis, IN.  He played AAA hockey for the Indiana Jr. Ice and played Junior Hockey with Tri-State in Philadelphia, PA and then for the Syracuse Stars.  Coach Kremer has coached youth and high school hockey for 6 years as well as at various camps and clinics and as a personal instructor.  This is the second season for Coach Kremer with this team.

Tryouts for the upcoming season will be held on two weekends. 2006-2011 (15U-10U) will take place on May 8-9 at Goggin Ice Arena at Miami of Ohio. 16U & 18U tryouts will be held the following weekend as Sports Plus in Cincinnati.  To register for tryouts please use this link.

The Tri-State Spartans offer a regional model for top players in emerging hockey markets to be able to play at the AAA level but practice in their home cities.  Players receive weekday skates focusing on critical skill development and then come together as a team on the weekends for team practices, games, and tournaments.

We aim to expose the top-level players in the area to the vast hockey opportunities that are more readily available to the players in larger more traditional hockey markets. The Tri-State Spartans hockey program will help show a clear path of opportunities to both players and families, which will allow the players to showcase themselves both as hockey players and as young men and women to the hockey people at the next levels. 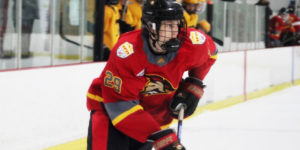 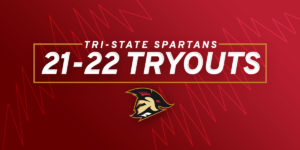 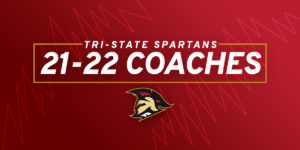